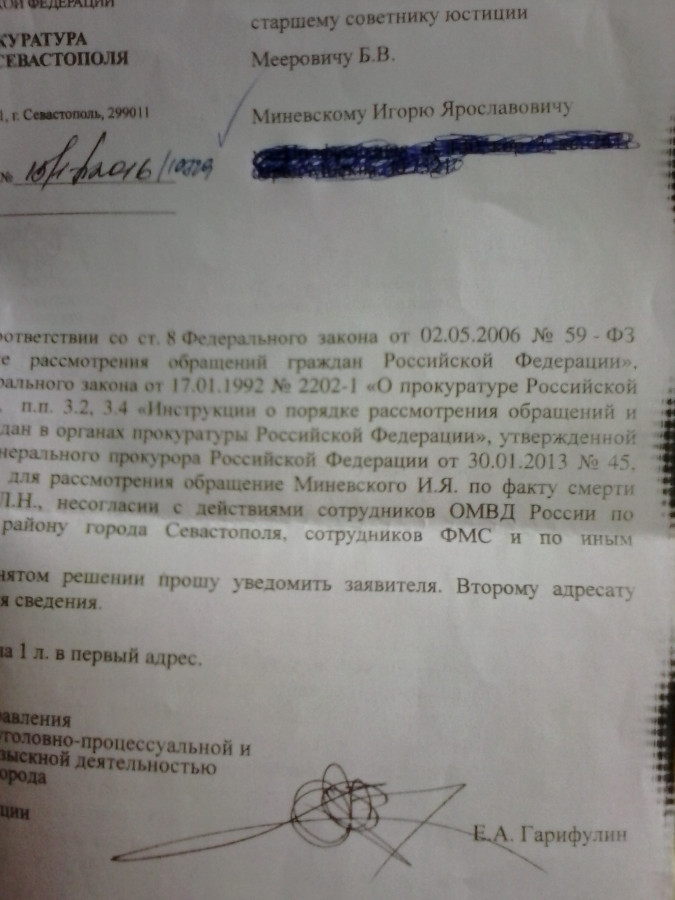 A Democratic National Committee (DNC) official who worked on exposing recent election fraud during the Democratic primaries was found murdered this week.

Seth Conrad Rich was the Voter Expansion Data Director at the DNC and had been working on exposing the recent cases of election fraud and voter suppression during the recent primaries around the country.

As with the tragic murder of Molly Macauley in an affluent neighbor of nearby Baltimore in recent days, social media is abounding with political conspiracy theories and racially charged comments about Rich’s murder — even though very little is known about his killing and nothing about his killers.

Police have not identified a suspect and say there is absolutely no indication that politics were involved in the killing.

Rich lived in the neighborhood, police told a news conference Monday. He worked as a voter expansion data director for the DNC, whose chair Debbie Wasserman Schultz issued a statement Monday.

“Our hearts are broken with the loss of one of our DNC family members over the weekend. Seth Rich was a dedicated, selfless public servant who worked tirelessly to protect the most sacred right we share as Americans – the right to vote,” she said of the Omaha native.

“I have an enormous interest in public service and working towards making the world a better place,” Rich wrote on his LinkedIn page.

Editor-in-chief at Your News Wire